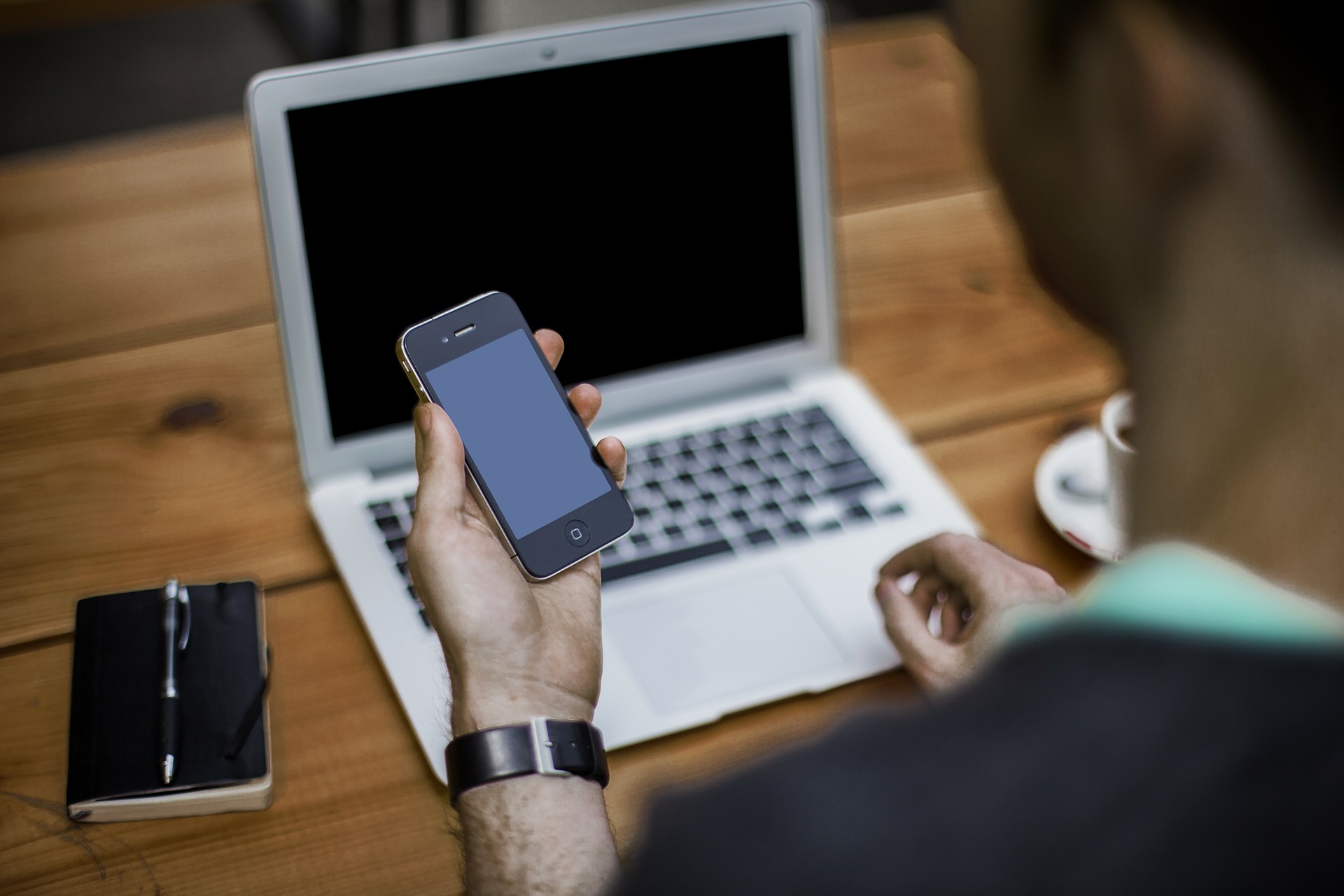 “The single biggest problem in communication is the illusion that it has taken place.?"
- George Bernard Shaw, Leadership Skills for Managers

Communication is important to nearly every facet of human life. If you want successful relationships and desire to succeed in projects involving other people, then achieving effective communication is not just a priority—it is a must.

But how do you achieve it? How can you relate to people and communicate effectively?

It’s definitely true that communication is an art acquired over years of practice and self-awareness—but it’s also possible to get much better at it by adopting a few very basic ideas.

In this post we’re going to share three communication habits that everyone should try! Learning and acquiring such habits for yourself might take work and effort—but they will more than pay off in the end by helping you to build bridges to other people instead of walls.

If you don’t legitimately care about the individual in front of you, then you’re going to have a very difficult time communicating with any real positivity.

But how are you going to be able to keep all of this in line when having a conversation? How can you keep from seeming negative if your goal is to be positive?

As it turns out, the easiest way to keep verbal and non-verbal expressions in the ‘positive’ range is to empathize with the person on the other end of the conversation. If you can find a way to care about them, then you will automatically come off as a more caring and positive individual.

While it can admittedly be difficult to listen to someone else when we feel that we have something meaningful to say, doing so can do a world of good for both your relationships and for your abilities as a communicator.

People will respect you more if you listen. You will also relate to them more effectively if you know exactly what their thought processes are and can find it within yourself to attempt to understand them as a person.

Habit Number 3: Use the word ‘I’ instead of the word ‘you’

This is a simple trick that can really help you to avoid building walls between yourself and other people. You might feel like saying this:

“Why are you doing that? You are going to mess that up!”

But instead, try wording it to paint the word ‘I’ as the focal point.

“I really appreciate your hard work, but I feel like doing it that way might not work quite as well.”

Sometimes, changing your wording to be less abrasive or abrupt can make a huge difference to the people around you.

To continue searching, you must agree to the Terms of Use.

For the best experience, please provide your cell phone number and select accept below to opt-in to our Terms & Conditions and Privacy Policy to begin receiving text and voice communications.

or make a new notebook

See local market activity affecting the value of
your home & maximize your investment.

We just need your phone number to finish creating your account.